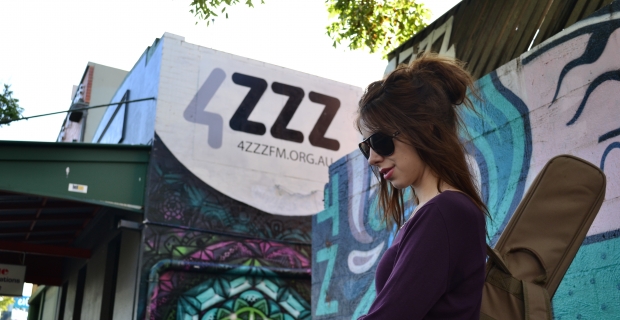 After a three year hiatus from the local live scene, Brisbane songstress Layla Klinkert will be making a long anticipated return to the stage with a performance at Brew on the 14th March.

Beginning her career at the tender age of 16, Layla – now 21 – is a seasoned performer with a long list of credentials including live shows at notable Brisbane and Sunshine Coast venues and festivals plus a host of radio appearances and print/television features.

After taking a hiatus from music to focus on university studies, Layla is back, refreshed, motivated and armed with over 30 new original compositions.  Describing her sound as “Beach Boys-esque harmonic pop” Layla has her sights set on re-marking her mark on the local live scene and recording a debut full length album due to be released later this year.