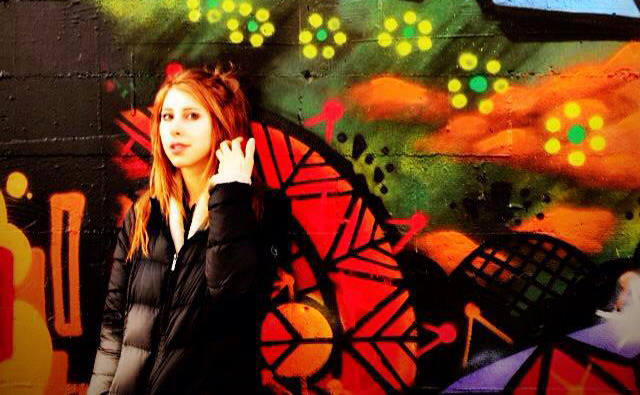 Layla Klinkert is a captivating musician, and beloved entertainer. A singer/songwriter with a voice of rare beauty and clarity

Layla began song-writing at the age of seven and produced her first full album; Misinterpretations, at age fifteen. Layla has penned over fifty compositions. She has been featured on Win News, Radio 4OUR, ABC Coast FM, Mix FM and in The Courier Mail, The Weekender and Tsunami magazine.