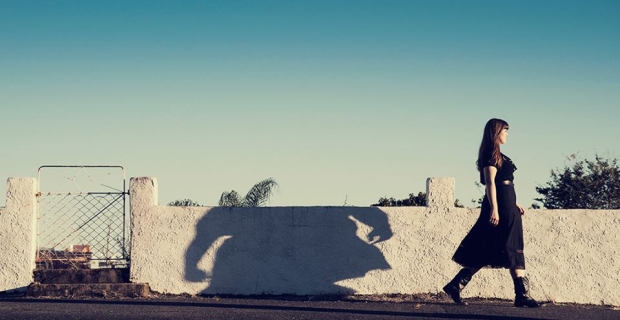 Following their triumphant debut EP launch at Ric’s cafe with Sue Ray, local alt-country quintet Orphan Ann are set to team up with the country songstress yet again as part of this year’s Fete De La Musique at The Groove Train in King George Square on June 21st.

Since their beginnings as a duo in late 2009, Orphan Ann have gradually swelled into a tight-knit quintet who have entrenched themselves in the local live music scene. Their debut self titled 4 track EP has recently been released on local independent label Lempicka Records.

After returning from shows in London, Sue Ray is currently in the studio with renowned producer Magoo finalising her first full length LP. Sue’s follow up to her 2008 Mini-Album Best Beware is set the be launched at The Powerhouse on July 29th with a national tour set to follow.

Fete De La Musique is a word wide music festival promoting free music from local artists and performers. 2011 will see Brisbane participate in the festival for it’s forth year.