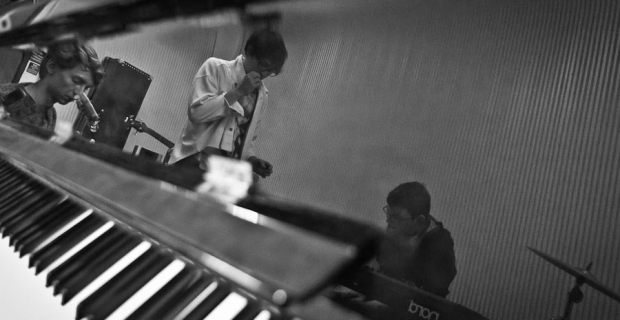 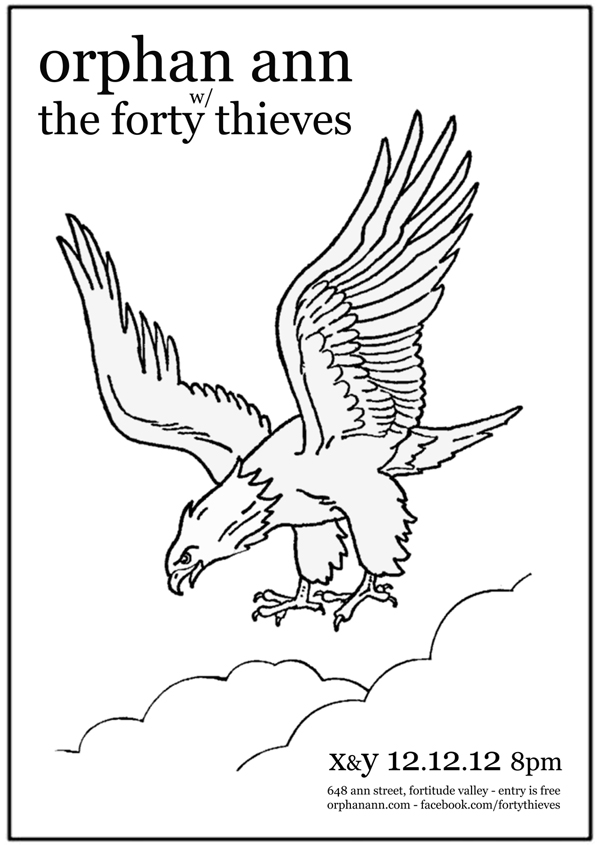 After a six month hiatus from live shows, Brisbane alt-country act Orphan Ann are set to return to the stage at X&Y on Wednesday the 12th of December.

Orphan Ann come armed with nine brand new, previously unheard songs intended for their forthcoming release. The group are in the studio during December recording the follow up to their debut EP and will begin releasing singles early next year.

The first 30 people through the door will be treated to a free live CD taken from Orphan Ann’s performance at Southbank River Quay earlier this year.

Opening for Orphan Ann are folk wonders The Forty Thieves. Doors are at 8pm and the first act starts at 8:30. Facebook Event Page